Enough of Run-of-the-Mill classrooms: UAE is disrupting the education system with AI-based Instructors

Over the last two years, more than 90% of information generated on the Internet came from us; the humans. Apparently, a large part of this information centers on how we interact with myriad systems and platforms across the Internet.

The data comes from everywhere; social media postings, blog commenting, digital pictures, videos, transaction records, climate information, GPS data and much more. All of it is deemed as Big Data.

Research specifies that a massive amount of Big Data belongs to none other than the information we share on social media platforms every day. We share perspectives by posting updates on our social profiles, and we opinionate by taking part in threaded discussions by commenting on published media. But, here’s a food for thought, how exactly can someone leverage the jargons of non-useful information we share on the Internet each day?

I believe Andrea Morris have an answer…

Andrea Morris reveals some astounding facts and findings in one of her published works on Forbes. According to Andrea, when social media marketing practices are studied there is an observation on the emergence of cognitive-emotional circadian rhythm. She found out that people are usually at the height of their analytical faculties at 6 AM. Negative emotions peak during the evening hours of the day. By nightfall, they are more likely found to be emotional and impulsive. Around 3 AM to 4 AM, they hit their peak existential mode.

What is Circadian Rhythm?

Do you ever feel energized or drowsy at the same time every day? You can thank your Circadian Rhythm for it. Circadian rhythm is essentially the internal clock of your body. It runs on a 24-hour cycle, managing various aspects of sleepiness and alertness at constant intervals. Any shift in circadian rhythm at a specific time results in mood swings ultimately damaging the person’s daily cycle. 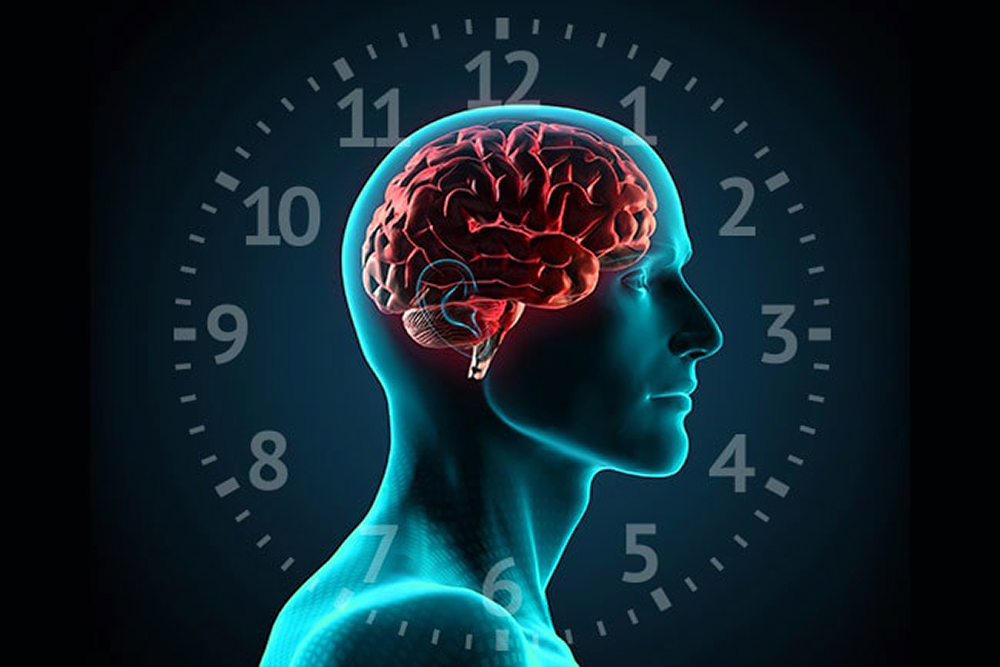 Modern science reveals that greater dips in energy are often found during the early hours of the day (around 2 AM to 4 AM) or right after lunch time (around 1 PM to 3 PM). However, it also indicates that you may not experience any such mood swings if you aren’t sleep deprived; but in case you are sleep deprived, then get ready to experience some prominent changes in your circadian rhythm.

According to student researchers at the LIWC, there is a complete list of words which act as triggers to change different emotional settings within the human mind. Using negative words result in influence negative emotions such as anxiety, sadness, and anger. While, the use of positive words influences other factors involving social, personal and religious values.

How Social Media is Correlated with Cognitive and Emotional Changes

Social Media platforms, such as Facebook, have become a powerful hub where billions of users are interacting with each other every day. With over millions of engagements and post publications carried out on a regular basis, content flowing out on the platform contains multiple words which are part of the list presented by the student body at LIWC (Linguistic Inquiry and Word Count). 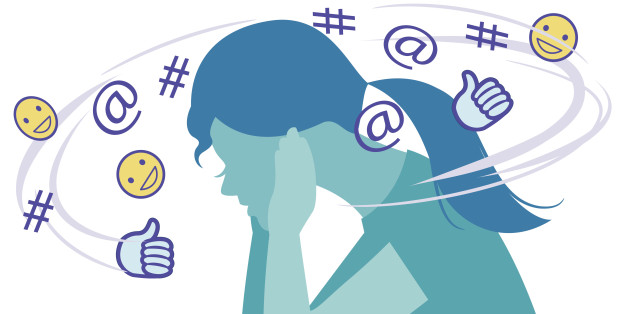 Researchers at the University of Bristol have observed that individuals found engaged in expressing views on social media are governed by emotional and cognitive feelings. When audiences read different responses on social media, they experience a gradual surge in their hormonal levels. Some responses are emotionally negative which trigger stress hormones, while others are more positive, resulting in releasing serotonin (happy hormones). These hormonal changes can significantly cause stirs in Circadian rhythms.

According to Stafford Lightman, a neuroendocrinology expert at the Bristol Medical School,

“Circadian rhythms are a major feature of most systems in the human body, and when these are disrupted, they can result in psychiatric, cardiovascular and metabolic diseases.”

Indubitably, we are the product of our own environment. We do not groom ourselves or change right away, but circumstantial situations in our lives become the driving force behind making us who we are. We want to believe that we have a complete control over our daily lives, but everything we do, from eating to sleeping, is all influenced by what others perceive us to do.

We fail to realize but our actions, behaviors, beliefs, motives, and goals, are all a by-product of someone else’s influence. How basically did we develop them? We got influenced by others, who got influenced by someone else, and the vicious cycle runs on. Social media is the modern-day communication element and engulfs a rather vast chunk of people. It creates influencers who later become social activists and transform the very mindset of people, either positively or negatively.

Here’s why social media is a menace! It spreads contagions which create epidemics, which in turn either create stereotypes that never existed in the first place or totally destroy ones that have been around forever. With our hunger for curiosity ever-running rampant, social media becomes the real propeller which drives our moods and behavioral patterns. We never realize how emotionally we get attached and start perceiving false realities as real ones. Apparently, our circadian rhythm gets synchronized with it, and before we know it, one single comment can keep us tossing and turning at nights.

It’s just how the cookie crumbles for each of us nowadays.

While circadian rhythm strongly influences our moods and behavior, data scientists have found a sound way around to leverage it. By analyzing neuropsychological parameters and identifying words that can trigger mood changes within audiences, data analysts believe that they can help crack the myth behind the basis of such disorders.

In my opinion, one way of changing perceptions through words is to integrate an AI bot capable to analyze comments and publish on your behalf on the social media platform. Such bots are not only intelligent to deliver the right message to the base audience, but they will have the capability to categorize positive words from negative ones.

A detailed study has previously been performed by data scientists through social sentiment analysis. Studies approve that sieving what’s best and flushing out the rest can really help alleviate the mood of visitors and can ultimately minimize the occurrence of pitfalls in circadian rhythms for the long run.

Another way of doing it is to create a whole new experience for users coming to your website each time. You can optimize it by analyzing their service preferences. For example, if a customer wants SEO practices done on his or her website, a self-guided bot can guide them through a whole different process compared to the last time when they visited to acquire digital marketing service.

Such practices are not new, but they can have a solid impact when they are applied under the light of big data and AI.

Enthusiastic to learn about the latest in tech development? Let's discuss Machines, Robots, Web Design & Digital Marketing. During free time, you will often find me engaged with my friends/colleagues and playing games on PS4 PRO.

How to Use Social Media Icons to Achieve Your Marketing Goals

Snapchat Tricks, Hacks and Secrets That Will Completely Change the Way you Use It